Sweetwood Films (UG) develops and produces documentaries, promotional and short films from script concept to distribution. In collaboration with local studios and talents, No project is too big or too small when it comes to creating quality films, whatever the format.

References to our collaboration partners can be found here. 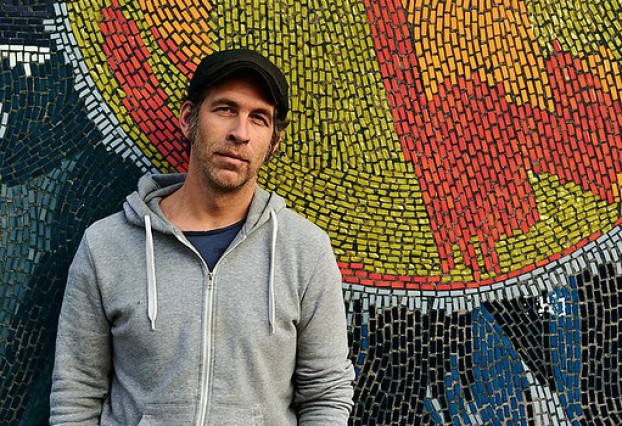 After earning a B.A at UMKC and California State University San Diego, Television and Film Department in 1990, Matthew developed professional skills with an emphasis in writing and directing.  Between San Diego and L.A. he worked as production manager, writer, and assistant director on various independent projects.  In 1995 he moved to Berlin, Germany, starting a career as a writer with the agency Verlag der Autoren,  Frankfurt, working on both fiction narrative and documentary film productions.  His documentaries include  "Homemade Hillbilly Jam" [co-writer and editor] which has toured theaters and festivals, now in international DVD distribution.

His documentary as co-director for ZDF das Kleine Fernsehspeil “Forgetting Dad” with Rick Minnich [co-director and editor] received the Prädikat besonders wertvoll award, ﻿﻿﻿﻿﻿﻿﻿﻿and Special Jury Award at IDFA. Currently the winner of 2009 Dokuwettbewerb with BR, Telepool, for "Beerland" which he wrote and directed. Matt Sweetwood is currently the owner of Sweetwood Films (UG) based in Potsdam, Germany. 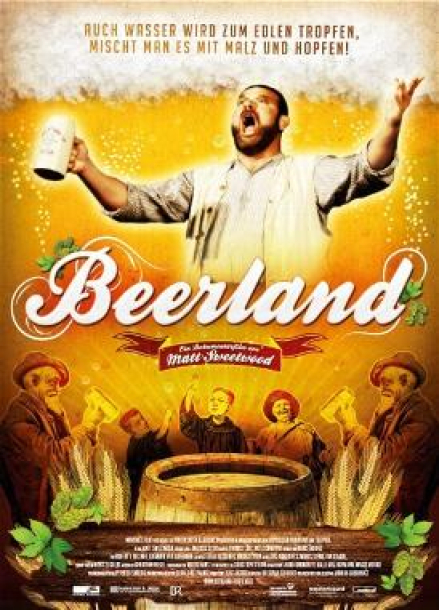 Filmmaker Matt Sweetwood, an American abroad, rediscovers his new homeland through a beer glass, exploring Germany's beloved national drink and a beer-culture that he never knew existed! Only where do you begin? The country is overrun with countless beer types, beer breweries, beer festivals, and beer history that Americans never knew was possible. Paving his own personal beer trail, Matt is served a contemporary view of beer, something much more than a quick buzz. To them it’s a golden elixir, a health food, something worth fighting for, the great communicator, an inspiration to push technology along that has even changed world history.Ultimately it leads him to a magical place that he calls Beerland: a country filled with hundreds of heartfelt traditions, no matter how silly or serious, where beer-loving friends are jus waiting to be embraced. 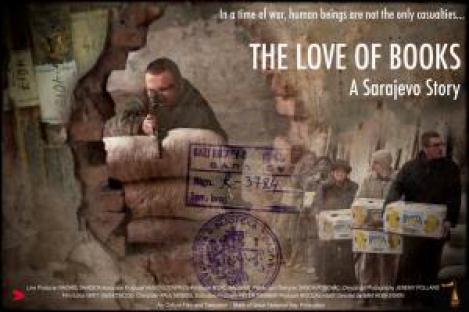 War-torn Bosnia in 1992. The city of Sarajevo is besieged and burning. Great art treasures are lost in the flames and only one library remains. Amid bullets and bombs, a group of book-lovers risk their lives to rescue 10,067 irreplaceable Islamic manuscripts. At stake is a nation’s history. Using first hand

testimony and dramatisation, this film is a gripping tale of wartime Sarajevo, and

also of the importance of books to the identity of a people. 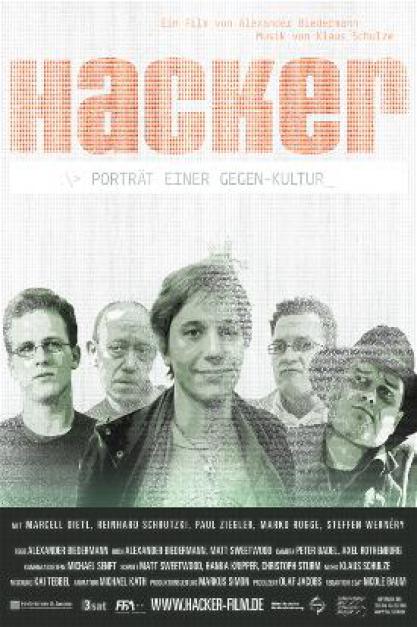 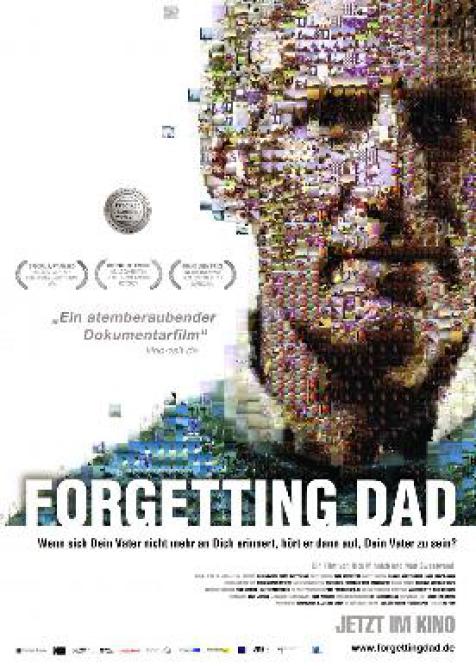 A man suffers a minor car accident, and a week later constructs a new identity, claiming he can't "remember" being a father. Nearly twenty years later, his amnesia persists, yet no brain damage or physical cause are ever found. Enthralling and thought-provoking, "Forgetting Dad" offers an award-winning case study of dissociation, parental abandonment, and family enmenshment in mental illness. 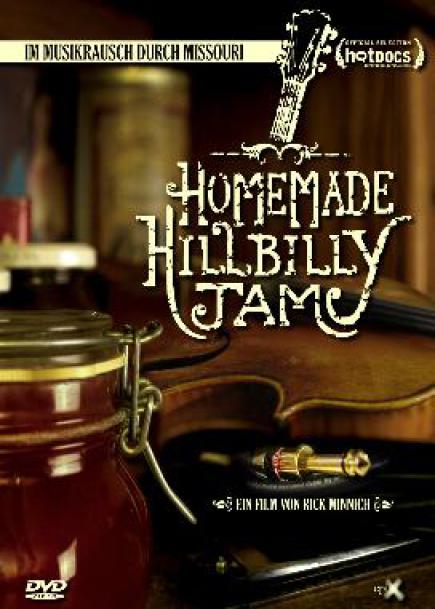 Hillbillies haven't died off; they've simply become neo-hillbillies. Three families of musicians in the Ozark Mountains of Southwestern Missouri give new meaning to the word "hillbilly." Float down the backwaters, soak up some old time religion, savor a washboard duel, and bask in the neon lights of the pseudo-hillbilly showtown Branson. Lean back and merge into hillbilliness. 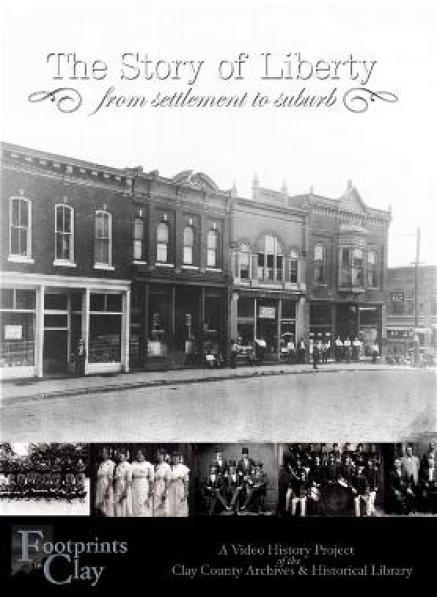 The Story of Liberty

The Story of Liberty

From settlement to suburb, the story of Liberty, Missouri is one that is rich in history. Starting in the 1820's with pioneering settlers from Virginia, Tennessee and Kentucky, the town has grown to a bustling bedroom community of more than 26,000. A sense of tradition, southern hospitality, community spirit, and a deep connection to the past still prevails in the city once considered "The Jewel of the West". In this hour long documentary, explore the landmarks and people who make up this unique tale of a special place.